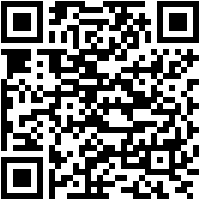 Dog Simulator is a third-person action game that allows you to control an animal whose sole aim is to create havoc, just like the popular Goat Simulator. Just like in Goat Simulator, you’ll find different missions within each level in Dog Simulator; the funniest thing to do, though, is to roam freely, hit and smash almost any object to get more points. By default you can move the dog freely, hitting everything in your path, and you can also interact with them if you place the dog close to certain objects. One thing that goes for Dog Simulator is that it allows you to adjust the game settings to suit the technical capability of your device. So you can lower the graphics to improve performance and enjoy the game on several computer styles. Dog Simulator is a fun game that lets you behave like one of your beloved canine friends, doing just about anything you feel like. Plus, you’ll be able to buy new dogs and even accessories for them such as hats with the game ‘s currency that you can collect while you play. 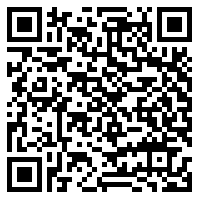 Cat Simulator is a third-person action game that allows you to control an animal whose sole aim is to create chaos, just like the famous Goat Simulator. However, that animal is not a goat in this game but a cat. You’ll find different missions on each level in Cat Simulator, but in any case you’ll have the most fun just by freely roaming around. You might find , for example, a dog in the yard of a neighbour who will ask you to bring him something to eat … But always you can choose not to. By default, you can unrestrictedly move the cat around, crashing into everything you find along the way. And if you get close to certain objects, you can interact with them in various ways, too. One of the best things about Cat Simulator is that you can adjust their settings so that your Android device adapts the game to the technology. So you can still enjoy the game on many different devices even if it means worse graphics. Cat Simulator lets you behave as one of your favourite feline friends, doing just about anything you want. You can also collect money while playing, and purchase new types of cats using it. 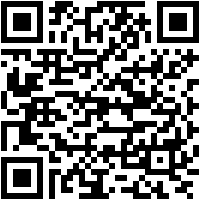 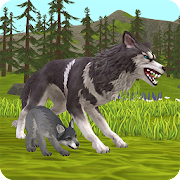 WildCraft is an adventure 3D action game, but this time you don’t play as a human trying to save the world from destruction. You will control instead an animal whose only purpose is to survive long enough to raise a family. In WildCraft, you’ll start with just one wolf, which you can customise entirely with different colours and other items. Of course, you will soon be able to unlock other animals, such as foxes and lynxes, as you progress through the game. But they all have the same controls, no matter which animal you choose. You can travel anywhere in the huge map of the game while playing as your favourite animal. Run, leap, attack and of course! Not only that, but you can gain experience every time you ‘re able to kill another animal, that you can use to level your animal and develop its attributes. Overall, WildCraft is a fun and original game of action that can be played on the internet as a single player or multiplayer. The game also has fantastic graphics and plenty of customisation options. 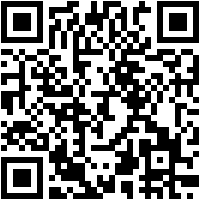 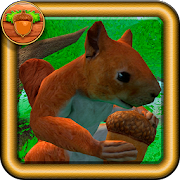 Simulator squirrel-animal simulator. Of those games, not enough? Surely there are those who don’t want to challenge themselves in the wolf or lion simulator, those who want more relaxed game for cute and smaller animals. Protein is the forest ‘s best symbol, with a cute appearance and friendly nature. Today it is he who will be the object of attention! You can create a hollow in the trees to find a girl and have children, search for nuts and battle with the snakes – the mass field, as well as from this animal in this woodland. On a level 10, you’ll find your future spouse on the trees and have a child. Let your child walk, teach him! Get stocks ready for winter! Long live the season! Check the “Achievements” and get a squirrel-shaped reward in the form of skins that will help you. Fight with different species such as dogs, badgers or mice … And look out for wolves. Show who are the best squirrel in the world on the “Leaderboard!” 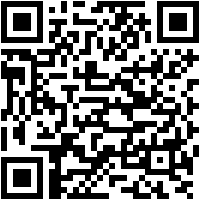 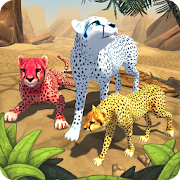 Cheetah Family Sim is a simulator for hunting, where you play as a cheetah that has to capture prey to eat. If you like this kind of game, this adventure will keep you entertained as you fight against animals of all kinds for hours. Play your way through the scenarios before the victim is tracked down and finally pounced. Use the virtual D-pad on the left hand side of the screen to monitor your cheetah, then pounce with the action buttons, bar your teeth and use your paws. But it won’t be easy to finish off your victims, as they will run away at your first sight and attempt to protect one another once you attack. In this simulator of survival your aim is to destroy all the prey on each level before they destroy you. Check your radar for wildlife, then track them down before they flee. You can also come back home to recover strength and form a group of cheetahs to chase food more easily. Wild Cheetah Sim is a fun simulator with lots of scenarios where you chase your prey. Live a day in a cheetah ‘s life, killing all sorts of wild animals.